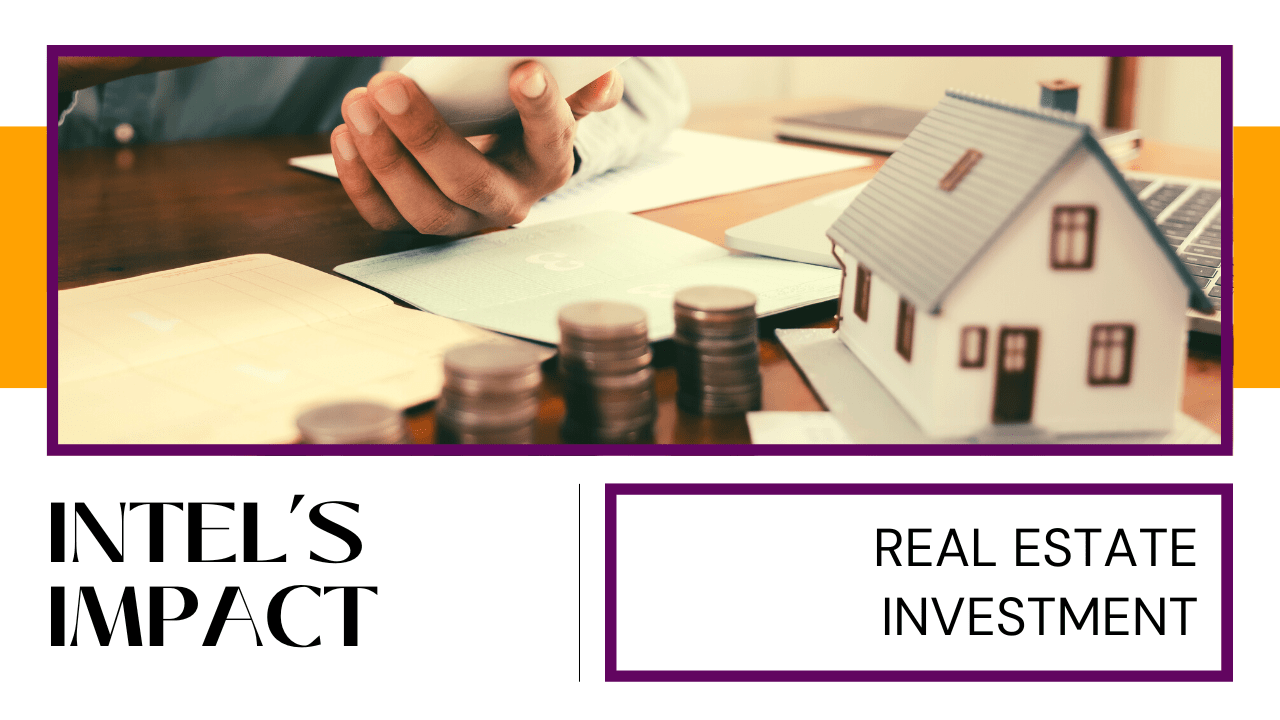 When you invest in a real estate market, you need to study the local economy. You need to know what’s happening that will increase or decrease the value of your rental properties there.

In Columbus, we’ve had some good news.

Intel is expanding their operations in Ohio in a big way, and that’s going to bring a lot of opportunity to the local economy, the job market, and the housing industry. New opportunities to invest are showing up already, and this is the best time to get involved in what’s coming for the Columbus rental market.

As Columbus property managers and local real estate investors, here’s a look at what we’re talking about and why we’re so excited.

Who is Intel and Why Do They Matter?

Intel brands itself as having a vision for the future of technology.

According to Bloomberg, Intel Corporation designs, manufactures, and sells computer components and related products. The Company’s major products include:

The big and exciting recent news is that Intel announced it will be constructing a facility to focus on chip manufacturing in the Columbus area. This site will take up about 1,100 acres, which is three times the size of Disney. There are around 40 companies moving in to support Intel and a lot of other businesses will be coming to town over the next few decades.

This is federally protected space that Intel plans to use, which will trigger the reconstruction of airports and other infrastructure projects. Columbus is expecting a massive influx of new workers, new businesses, and entire industries, making the metro area about as large as Dallas/Fort Worth.

Contractors have already arrived and permits have already been drawn. The company plans to move ahead over the summer and into the fall.

The project was announced in January of 2022, and Intel promised an initial investment of more than $20 billion in the construction of two new chip factories. The investment will help boost production to meet the surging demand for advanced semiconductors, powering a new generation of innovative products from Intel and serving the needs of foundry customers as part of the company’s IDM 2.0 strategy. Many of these chips are currently made in China, and Intel aims to bring that business to the American Midwest.

To support the development of the new site, Intel pledged an additional $100 million, which will be invested into partnerships with educational institutions. For Ohio, this means an emerging pipeline of talent and strong research programs in the state.

What Does This Mean for Columbus Rental Housing?

What does this mean for your rental property and those you should potentially invest in?

Two communities in general will likely be where all the new workers will be looking to settle into homes: Mt. Vernon and Newark. These Ohio towns are less than an hour from Columbus, and these are the places we recommend investors begin looking for opportunities.

You’re looking for single-family homes with three bedrooms and one or two bathrooms. New construction is great, but anything built after World War II will be in excellent shape and a desirable rental home for most of the new tenants who are expected to come into the area.

If expanding your portfolio is part of your investment plan, you should consider leveraging this Intel news and moving into Mt. Vernon and Newark. Here’s why:

There are a lot of benefits to using this Intel news to your advantage as an investor. There are also some downsides, as there tend to be with any bit of good news.

Here’s what we’re dealing with now.

Some of the planning has been chaotic. There are a lot of cooks in the kitchen, and everyone is trying to get a big piece of this pie. The mayors and the township trustees are involved, and there isn’t one single plan to grow these communities and ensure we have the capacity for all the new business and the surging population.

Things probably won’t go smoothly. There will be traffic issues, more demand for services such as schools, and if the development moves too quickly while the infrastructure lags behind…things could get messy. The train system needs an upgrade and while the rails are already there, train stations are needed from Columbus to Cleveland all the way to Illinois.

There are a lot of moving parts.

These are things that are out of our control as Columbus property managers and local real estate investors. We can work with what we have - which is a good idea of where people will want to live and why it’s important to buy property now, before those plans start falling into place.

Another potential issue for investors to be aware of is that there will be a drain on local labor as the Intel sites get up and running. Plumbers will be in demand. Contractors will be in demand. You’ll have a lot of construction and planning talent gravitating towards these large projects that pay well. It could impact all of us as we compete for the same labor.

Outside of those temporary and early struggles with capacity, infrastructure, and labor, this will be a huge benefit for the Columbus area in the long term. Over the next 10 years, we’ll have a lot of new people moving into the area and a high demand for real estate and rental property. If you start making the right moves now as an investor, you will be well-positioned to benefit from the influx of money and people.

Something else that’s working with the Intel planning is the popularity of planned communities that tend to be developed around a major employer.

Think about Celebration in Florida. This is an entire city that was designed and constructed to accommodate the employees of Disney World and the Magic Kingdom. That’s real estate that was conceptualized simply based on the demand of all the money and people that Disney brought into central Florida. As the city of Orlando expanded and grew, even outside of the theme park economy, communities like Celebration became more popular and the housing inside those communities became more desirable. Property values went way up.

We have the potential for similar communities in Ohio.

New Albany is one such community. Home to companies like The Limited and Bath and Body Works, it’s a city that was developed specifically for the employees of those brands. The city is growing, with two more high schools being planned.

Such a city is being discussed for the potential Intel employees. There will be a lot of smart, young Generation Z residents who are looking for a specific lifestyle. New Albany and communities like it, north of Columbus, are good areas to consider when you want to invest in rental property here.

As the summer comes to a close and we begin looking at the end of the year, more announcements should be forthcoming from Intel and the state and local governments. We’re waiting on a groundbreaking ceremony and preparing for what this means for our current rental market. It’s also driving us to make some important moves for the future of our rental market. 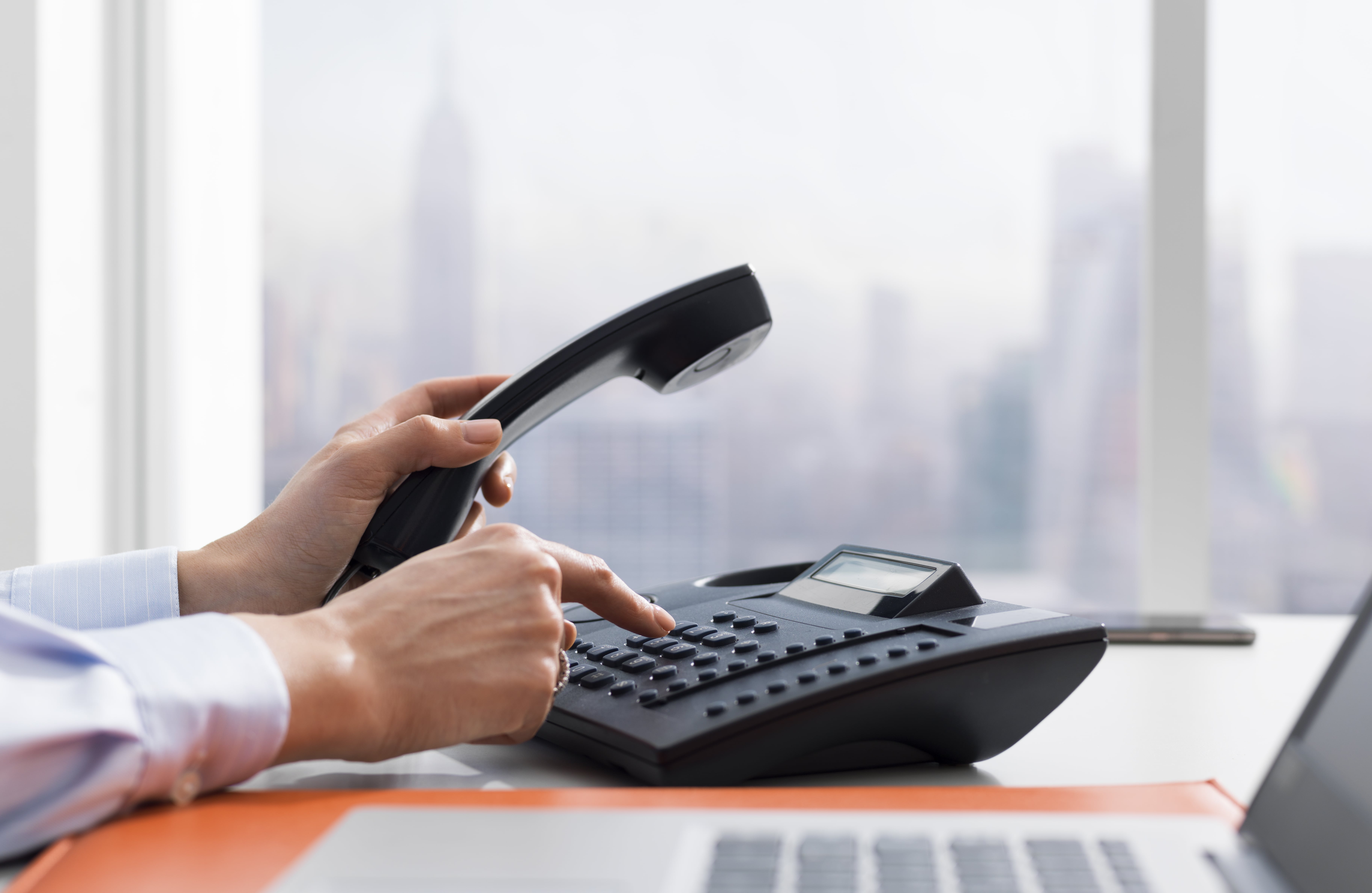 We’d love to talk with you about what this could mean for you as a real estate investor in Columbus. Please don’t hesitate to contact us at Solutions for Real Estate if you have any questions.

Why a Long Vacancy Period Leaves Your Property Vulnerab...

What They Don’t Tell You about Buying D-Class Propert...

Experts in Real Estate Investment are Buying in Columbu...